Black Gold is a Brooklyn, New York, U.S. based music project with Eric Ronick (lead vocals, keyboards) and Than Luu (pronounced “Tahn” drums, guitar, percussions, vocals) formed in early 2006. The Documentary tells their story, goes behind the scenes of their music video productions and follows the Band on their world tour where they perform the first album “Rush”. 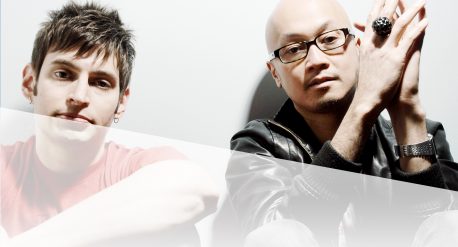 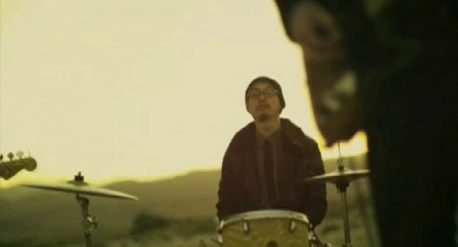 Previous  All works Next