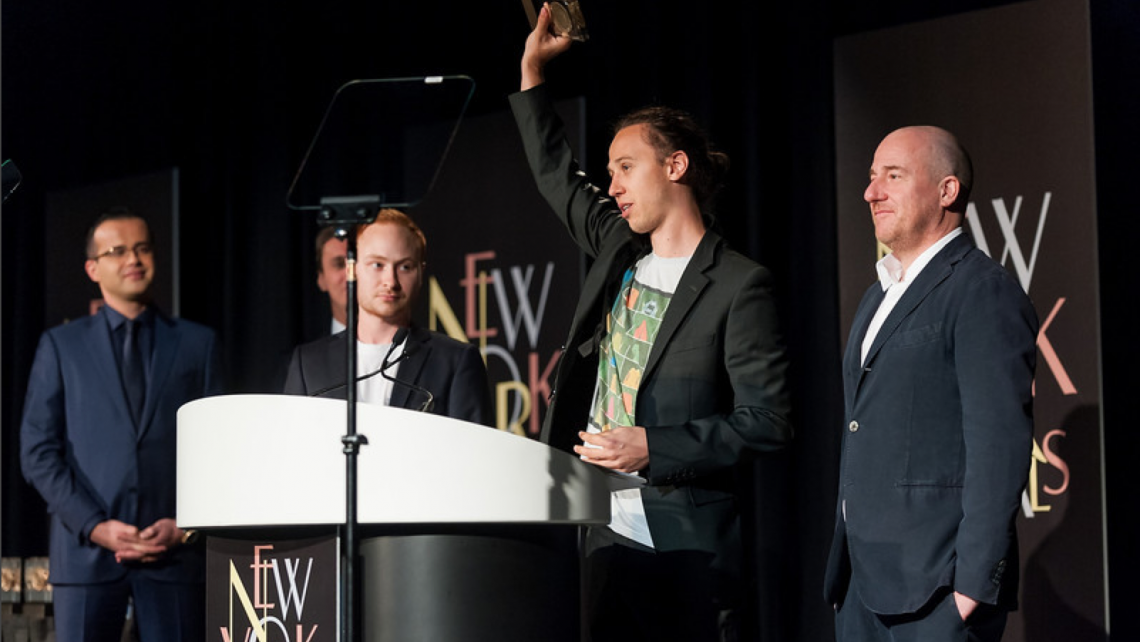 Info: The Telly Awards was founded in 1979 to honor excellence in local, regional and cable television commercials with non-broadcast video and television programming added soon after. With the recent evolution and rise of digital video (web series, VR, 360 and beyond), the Telly Awards today also reflects and celebrates this exciting new era of the moving image on and offline.

The Telly Awards annually showcases the best work created within television and across video, for all screens. Receiving over 12,000 entries from all 50 states and 5 continents, Telly Award winners represent work from some of the most respected advertising agencies, television stations, production companies and publishers from around the world.

Info: The Streamy Awards, often referred to as the Streamys, are presented annually by Dick Clark Productions and Tubefilter to recognize and honor excellence in online video, including directing, acting, producing, and writing. The formal ceremony at which the awards are presented takes place in Los Angeles, California. They were the first envelope-opening live-streamed award show.

The Streamy Awards were created by Executive Producers Drew Baldwin, Brady Brim- DeForest and Marc Hustvedt of Tubefilter and Joshua Cohen and Jamison Tilsner of Tilzy.tv.

The winners of awards in over 30 categories, including the Audience Choice and Visionary Award, were announced for the first time on March 28, 2009 at the 1st Annual Streamy Awards. Winners of the 1st Annual Streamy Awards included individual recipients (Best Male and Female Actor), and web series. Each year, certain awards are presented before the main ceremony at the Streamys Craft Awards.